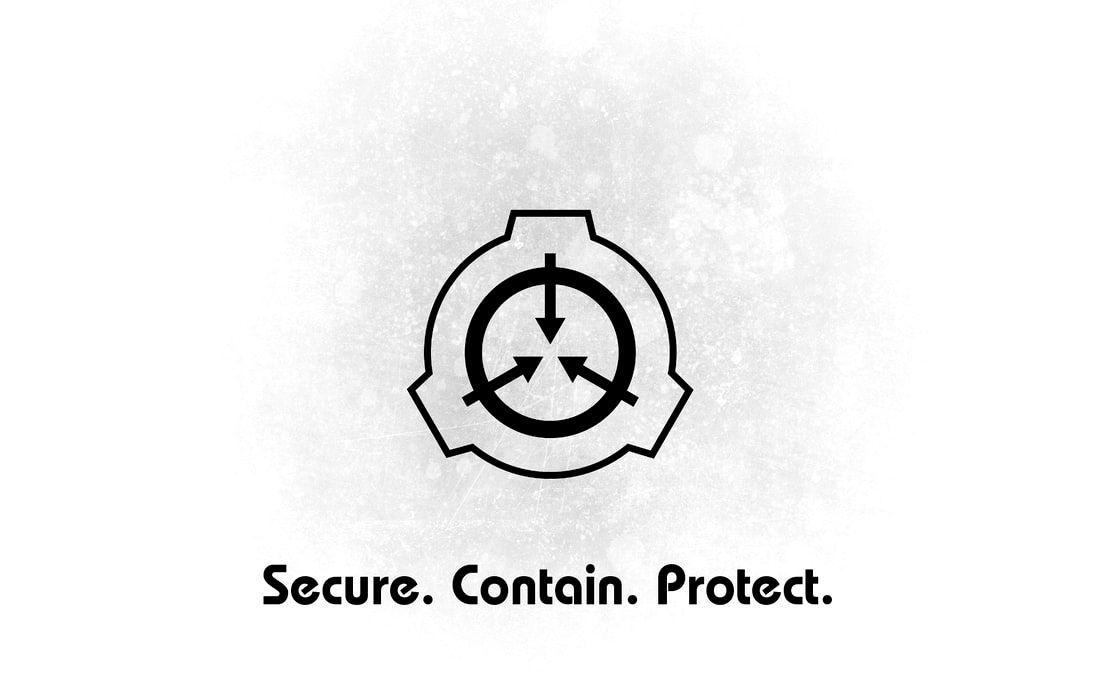 REPORT BY:       Senior researcher Dr. [REDACTED]
██/██/████ at 9:16:35 a.m. Northwest Pacific time multiple alarms were triggered, followed by major facility lockdown procedure initiation. The cause of the incident was never reported.
The radio transmitter number 17 was the only emergency designated broadcast system to stay online after lockdown initiation, and was shut down from inside the facility after the seven-seconds emergency broadcast, what appears to be a recording of metal scratch noise and human or human-like screams. The source of noise was not identified. Any further connections were not established after five failed attempts.
Containment and threat elimination procedures had been initiated. Mobile Task Force Epsilon-10 had been given the task to help any human escape and eliminate every threat remaining in the facility.
Mobile Task Force Epsilon-██ entered the facility area at 9:25 a.m. All MTF logs have been declassified and listed below the report.  Past the log number 8 data is corrupted and unavailable for access. No further information nor location updates were received from the Epsilon-10 Task Group. It is suggested that radio data transmitter was picked up by the Dr. ██████, who later activated the remote warhead control.
Alpha warhead detonation protocol had been initiated at 5:46 p.m. with the standard delay of ninety seconds. No immortal entities were contained nor research within the site-[REDACTED], therefore is it considered to the complete elimination of all remaining SCPs within facility and class D personnel. O5 council member issued a statement to a local government to clear all the information of the event from public sources and expunge all data of the scientific equipment in the radius of [REDACTED] from the remains of the facility.
All Security System logs, received from the facility, related to the Epsilon-██ have been declassified and listed below the repost in chronological order. Access to the data, retrieved from the facility, requires a level 4 access clearance or may be reviewed by the facility research personnel.
MTF Epsilon-██ logs with later retrieved Security Systems logs in chronological order.
MTF Log-1
"Team is approaching the office level entrance gate. Looks like the facility was sealed properly, however there seems to be something stuck in the doors’ gears.

It happens to be an arm... cut off up to a shoulder… or bitten off.”

MTF Log-2
“There are bodies everywhere. All office workers and some are scientists form containment zones. Looks like they were escaping from something. Some have their body parts ripped off others have their necks cracked. I hope “it” or “them” didn’t escape to the surface.”

MTF Log-3
"Uhm, we have just found another body here. Seems to be a researcher. Keycard is not here. There signs of gunshots, as if by now another task force was there." - Commander [REDACTED]

"Negative, commander, you are the first team to enter facility. No other armed forces were present here prior lockdown." - Command center.

“Granting access to the heavy containment zone. Reach the radio broadcast system and establish the connection, so we can open the light containment gate for you.” - Control center

"Will you be able to update us with the security cameras view?" - Lieutenant [REDACTED]

"Negative. The power cut off prevents the radio signal to be amplified so you have to be the by yourself. Keep logs and submit them via emergency broadcast system when you reach it." - Control center

MTF Log-6
“Our team just encountered what seems to be a exploded from inside chamber. There are also some kind of human-like SCP, but not sure which exactly."

[Fading human scream in a distance]

Security Log H-395
Power outage in the heavy containment zone led to SCP-3199 containment breach. Five or seven bodies are located in the corridor next the remains of chamber. Epsilon-██ cadet has been physically contacted by one of SCP-3199 objects, leading to termination of a MTF member.
MTF Log-7
"He… just melted, liquefied form inside.  Something touched him and just dissolved him. The bones were not even assembled. Mixed into one puddle.

We are on your way to a secondary power plant to turn on key card system, so we can progress to the control room.”

MTF Log-8
“We have found shelter S2. Doors are completely obliterated. Bodies are everywhere… ripped apart. It probably was... What is that there?

Don’t look at it!

Security Log H-S2-37
SCP-096 is detected by Epsilon-██, however its face is seen by one of the squad members leading to an Epsilon-██ mission failure cause by death of all members.

MTF Log-██
“Now it’s only me left. I’m stuck on the second underground level near the elevator B shaft. Submitting all logs to the security system database. I heard at least three whispering voices in the tunnels of containment zone, which is definitely not a good sign. No need to find me. I’m gonna die anyway.” - [DATA EXPUNGED]

MTF Log-██
“I managed to get to the light containment zone storage area. Some class D personnel tried to escape but encountered “Old Man” (SCP-106), considering the black stains all over the place. I still don’t understand why he was “released”, buy at least I have an access level █ keycard, he found. I will try to get to the warhead control room.” - [DATA EXPUNGED]

MTF Log-██
“I closed myself in the firearm storage in heavy zone, at least I thought I closed, but apparently those things (referring to the SCP objects) don’t care. I’ve been looking at this sculpture (SCP-173) for a minute or so now and can’t anymore. I hope that detonation will be triggered soon after it (SCP-173) snaps my neck. Definitely better than being obliterated into particles. End of transmission.“ - [DATA EXPUNGED]

T-90s.
Light and Heavy containment zones gates are open for all personnel.
All declassified data is being transmitted to the nearest Control Center.
High classification data is sent to O5 data center.